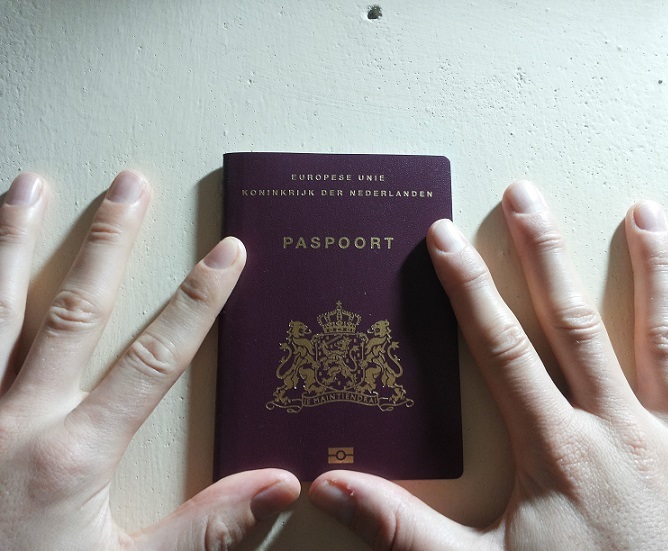 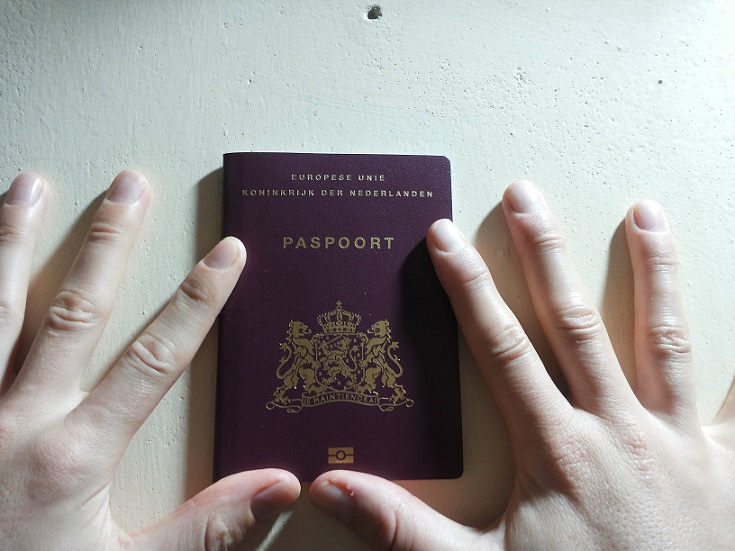 All packed!
So we’re all packed.
All items are checked in our excel-sheet.
Last thing to pack are a couple of scans and prints of our passport for the yoga teacher training and the massage training.

After that we were brought by Erwin’s parents (where we stacked all our stuff that we didn’t donate to the second hand shop / didn’t throw away) to Roermond railway station.

Around 01:00 we arrived at Schiphol Airport.
Around 07:30 we had to check in, so we we’re looking forward to sleeping in our Kingsized Bed at Citizen M hotel at Schiphol AIrpoirt.

Since Elena is a little bit of a neurotic organizer 🙂 , she wanted to reorganize Erwin’s handluggage.

And that’s the moment (around 02:00) we discovered…. We forgot Erwins passport… It was still on the scanner… Aaaahhhhhh 🙂

What to do?
We stayed relatively calm and explored the options.
All car rentals were closed, so we had to take a taxi to Koningsbosch and back to Schiphol (more than 400 km in total).

We ran to the taxiplace and talked to the first taxidriver we saw. We explained our situation and asked for a special price. His special price was 450 – 500 euro.

After some negotiating I said for 350 I keep sitting in this car, or else we’ll also ask another taxidriver what his price is. After thinking for a few moments he agreed to 350 euro.

Tesla model S
So we were driving for some time and he stopped at a Tesla Supercharging system.
Apparently we were sitting in a Tesla – model S, the world’s best electric car. We had no idea.

Although driving in a Tesla model S is great (it even is a selfdriving car (selfdriving software in Beta-version)), the car has to be charged. And although there are superchargers, it still takes about 10 minutes for every 100 km you drive. So after we picked up our passport we again went to a nearby Tesla Supercharging system (only 4 superchargers in the Netherlands currently).

Driving back it got busier and busier on the road. Just before the traffic jams, we finally arrived at Schiphol Citizen M Hotel at 07:30. We packed our bags and went straight to the gate.

This was day 1 of our travels. Quite an adventure. 🙂 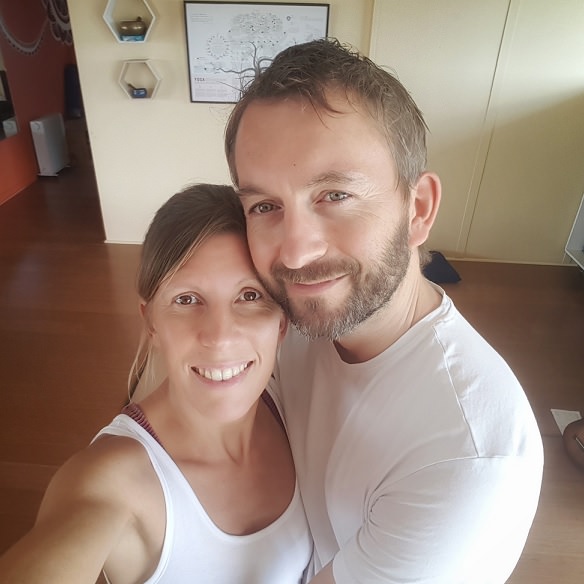 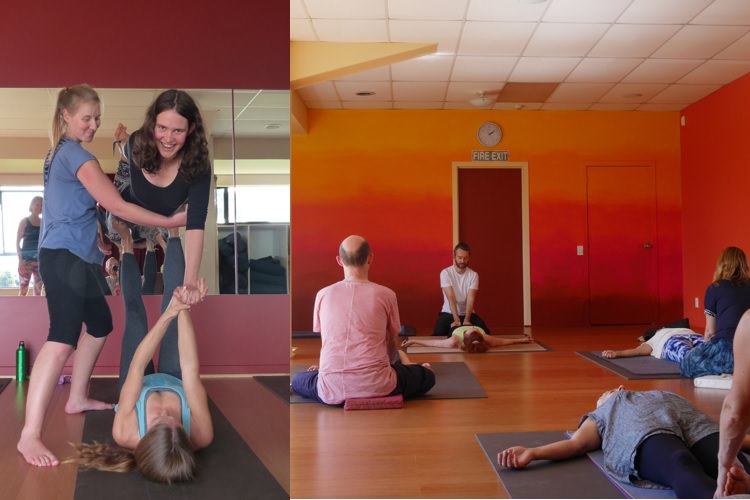 Workshop Fly and Thai: We start with a lunar yoga asana flow, then move into the air with some therapeutic flying (acroyoga), after which we give & receive a thai yoga massage. 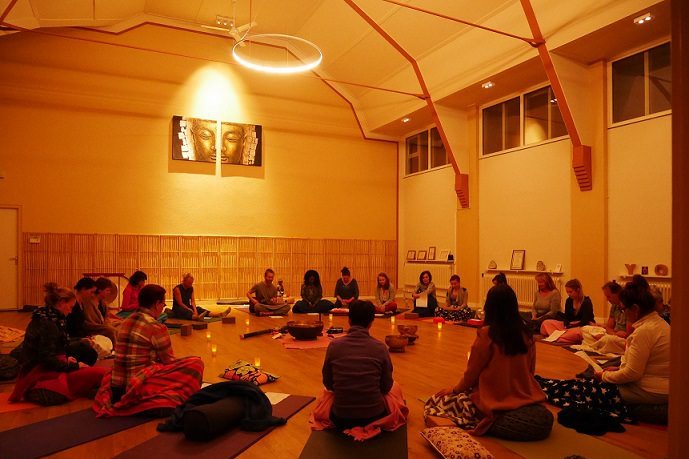 We love to share a mantra-evening or mantra afternoon singing happy mantras. 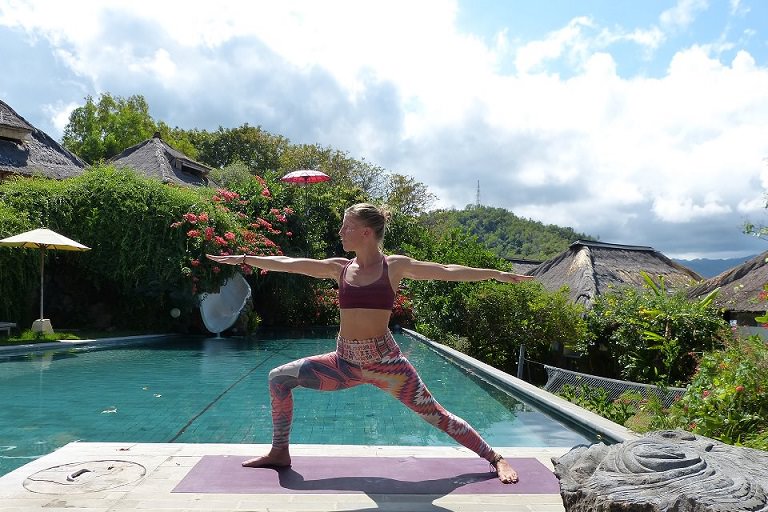